Winner of the design competition Demokratins symbol (The Symbol of Democracy)
A hundred years ago, Sweden held the first election where both men and women had the right to vote. The Symbol of Democracy is an initiative launched by Expo to celebrate this milestone. The purpose of the new symbol is to counteract organizations that spread hate and non-democratic ideas. 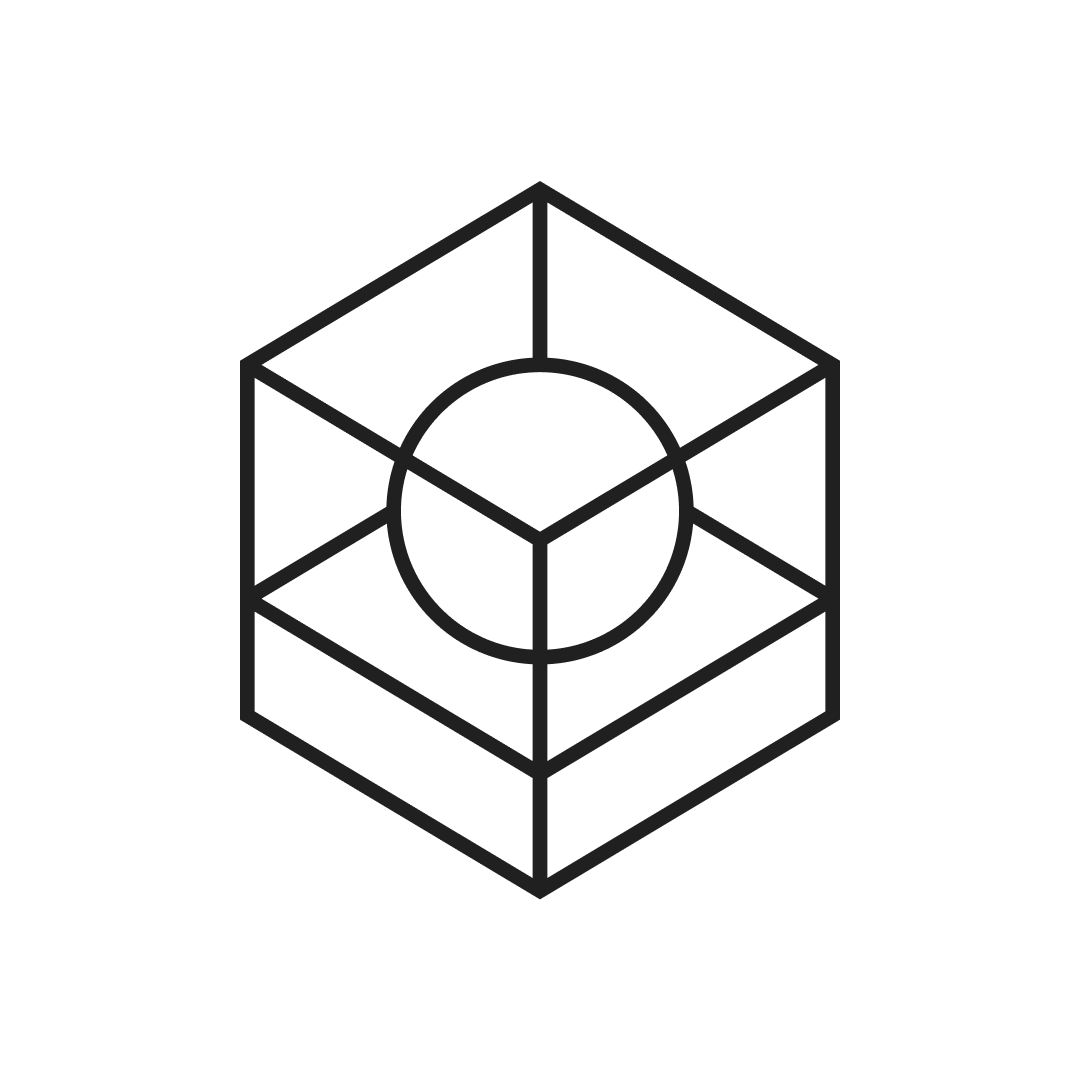 The symbol illustrates a globe inside a glass showcase. The globe, or the circle, represents the fundamental values of a democracy and the glass walls stand for transparency and freedom of speech. The symbol serves as a reminder to not take democracy and our rights for granted.

Expo is a nondenominational and nonpartisan foundation. Their vision is a society where racist ideas have no influence. Expo launched the competition in 2021 to create a new, universal symbol for democracy. 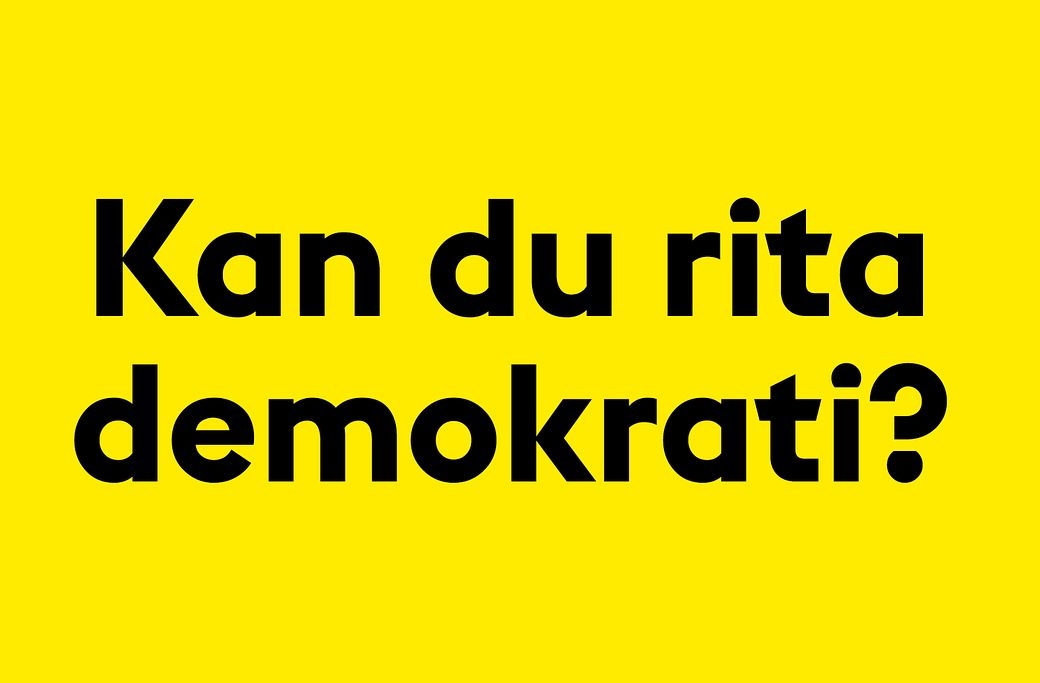 The award ceremony was held at Moderna Museet in Stockholm and the prize was presented by the Minister for Culture and Democracy, Amanda Lind.
The symbol has been featured in TV4 Nyhetsmorgon and Lottapodden. Me and Daniel Poohl, the CEO of Expo, were invited to talk about the symbol, why it's needed and the thought behind it.

The symbol has been printed and embroidered on T-shirts, tote bags, hoodies, and pins to spread the word. There is even a body for the little ones!